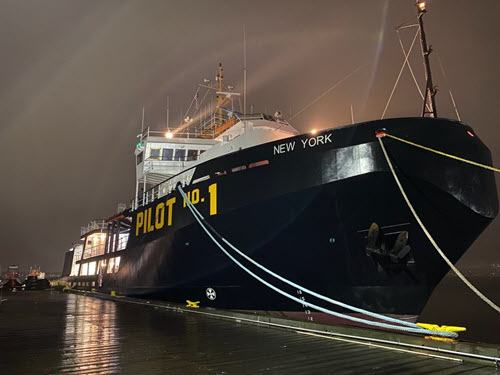 “The main engines had less than 10,000 running hours on them,” said DeCruz in Professional Mariner. “Despite the age of the vessel, it had very low hours and was extremely well maintained by MSRC. It was the most cost-efficient route to take, compared to if we’d built a station boat from scratch.”

Two hundred and eight feet long, the newly converted vessel has been re-registered as Pilot Boat New York and replaces her 182-foot predecessor, making her the largest boat in the Sandy Hook Pilots fleet. 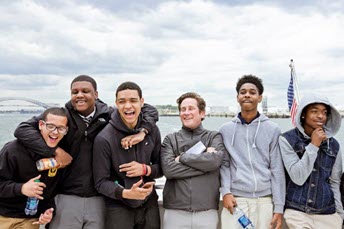 We introduce youth to the past, present and future of our waterfronts with our dedicated boat tours of the harbor, as well as in-class programs with maritime experts who tell them about the types of jobs offered in the industry.

With your financial help, we can get students out on the water on a dedicated two-hour Hidden Harbor® boat tour of NY Harbor with guest speakers from the maritime industry. We also want to update a 52-page booklet, Maritime Occupations: A Guide, and distribute it to educators and students at New York and New Jersey high schools. 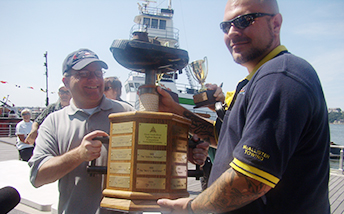 If you work in a maritime business, we invite you to educate students on the types of jobs offered in your companies and the educational requirements needed to qualify for these jobs. You can speak to the students at high schools, at after-school job-placement programs, or at your place of business.

We also encourage industry leaders to share your personal backgrounds and career paths with students. This type of information encourages youth to explore all of the options open to them. 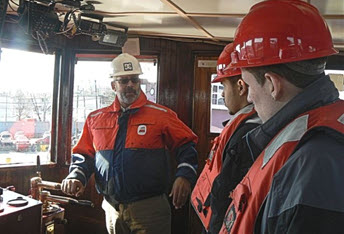 Your help will come back to you as a cohort of enthusiastic young people interested in exploring jobs such as: